Hola!
Due to popular demand I made the chat messages show up above the player just like in the old Soldat. 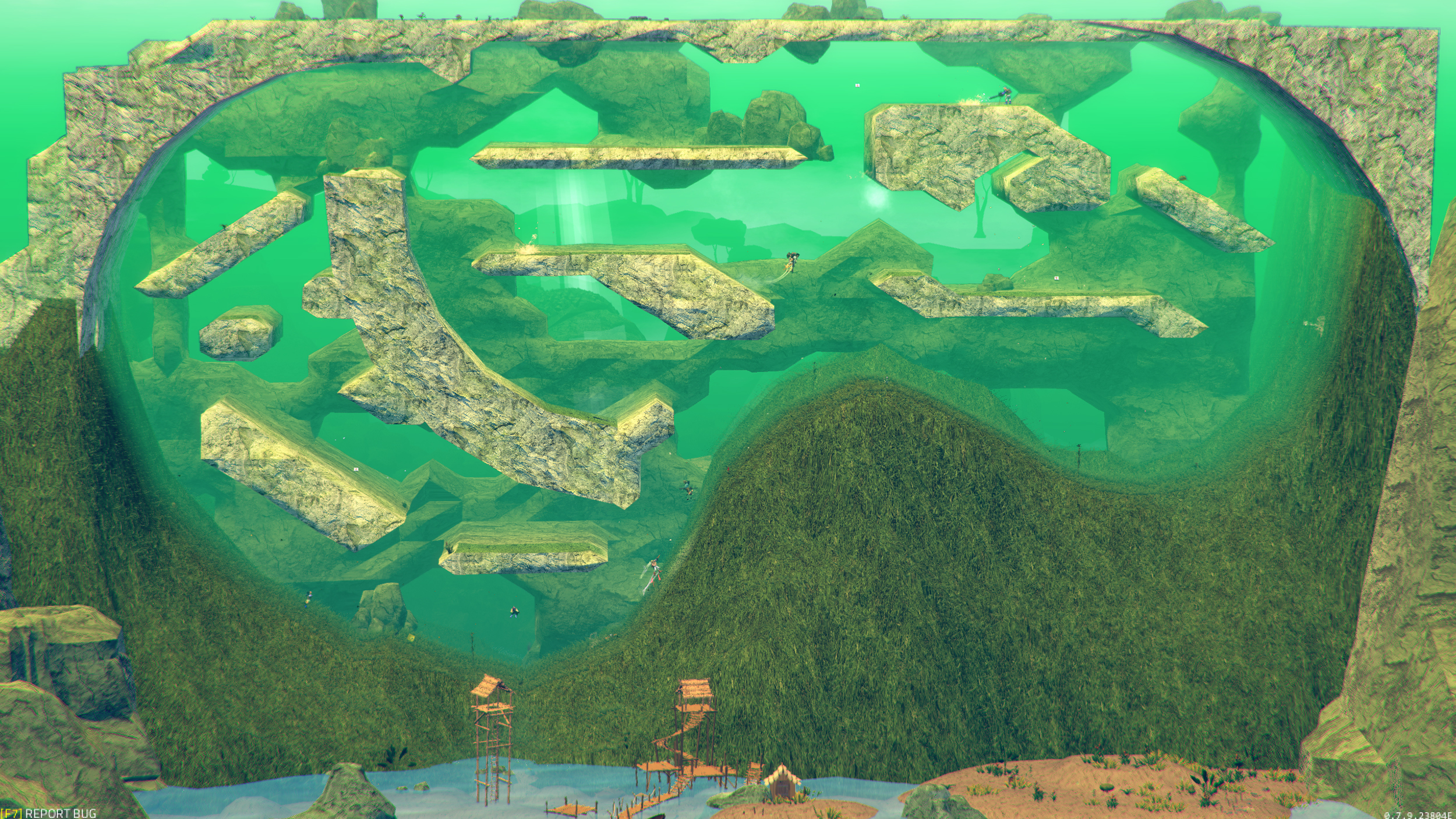 Made an entirely new dm_katang (replaces the old one). This one should allow for some neat flow based movements.

Also various fixes including spawning into spectator and added a better effect for flag capture!


Enjoy :)
And remember to have fun!
MM