Checkout the highlights and gameplay video from the upcoming GIGANTIC patch!

The patch I've been creating together with the community for 14 months is ready to ship tomorrow. Are you ready? :)

Some of the major changes:

Fixed a lot of things like kick-jumping and roll to be exactly like in Soldat 1.
Balanced speeds and forces for greater fun!
Plus there's more moves like hardroll, superman-dash and sliding.

Many modifiers including realistic damage, movement and Fog of War! 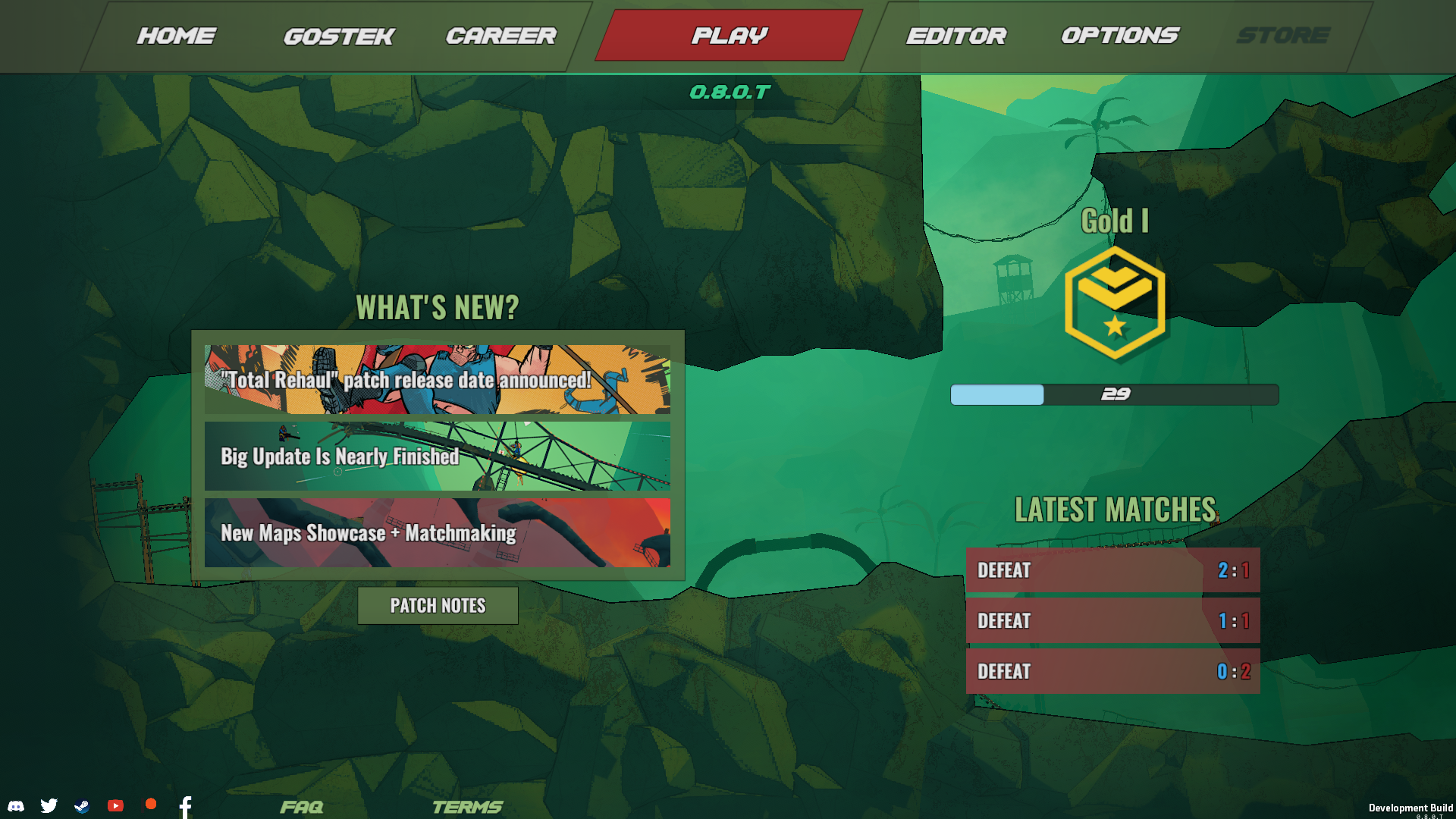 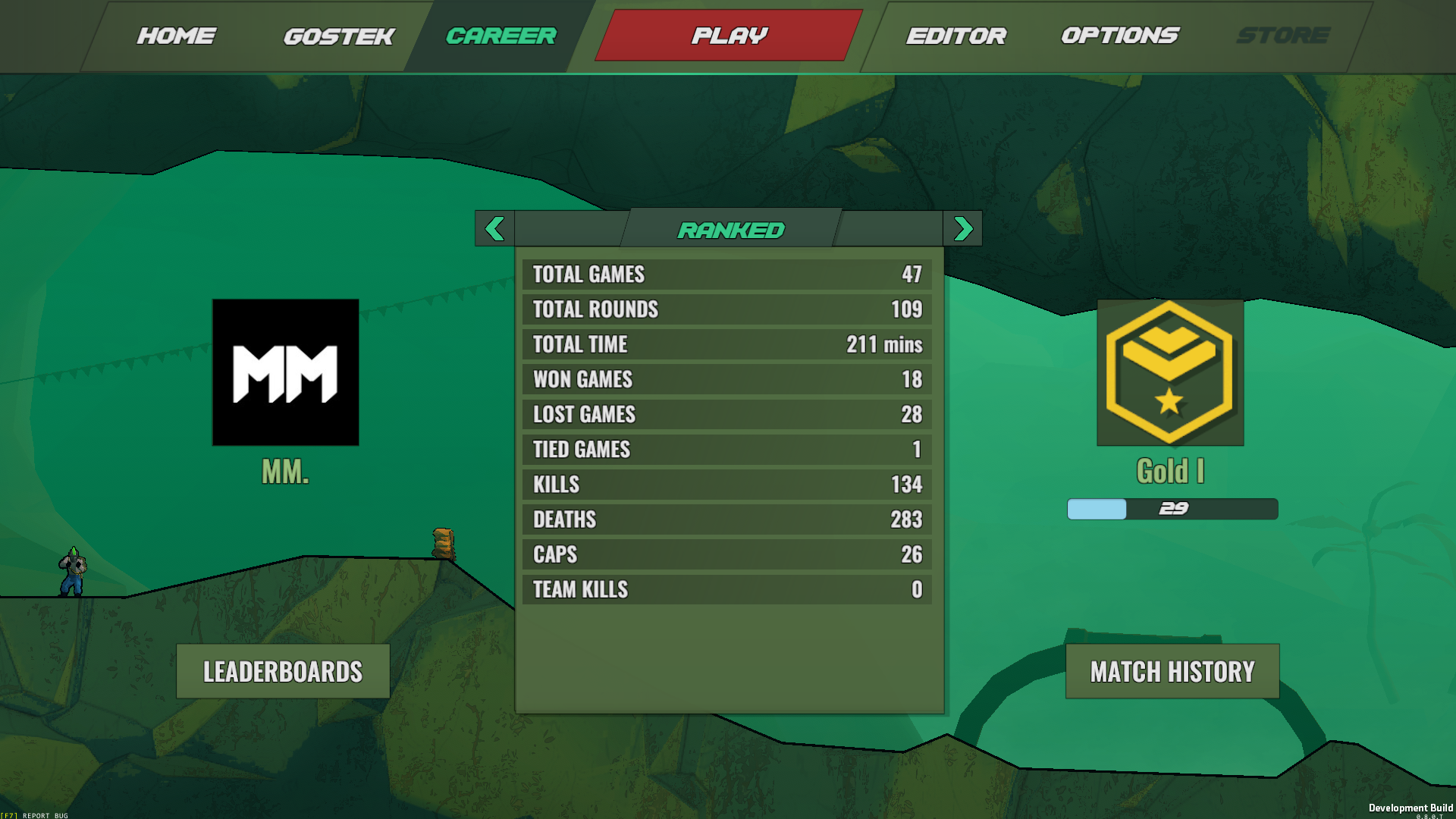 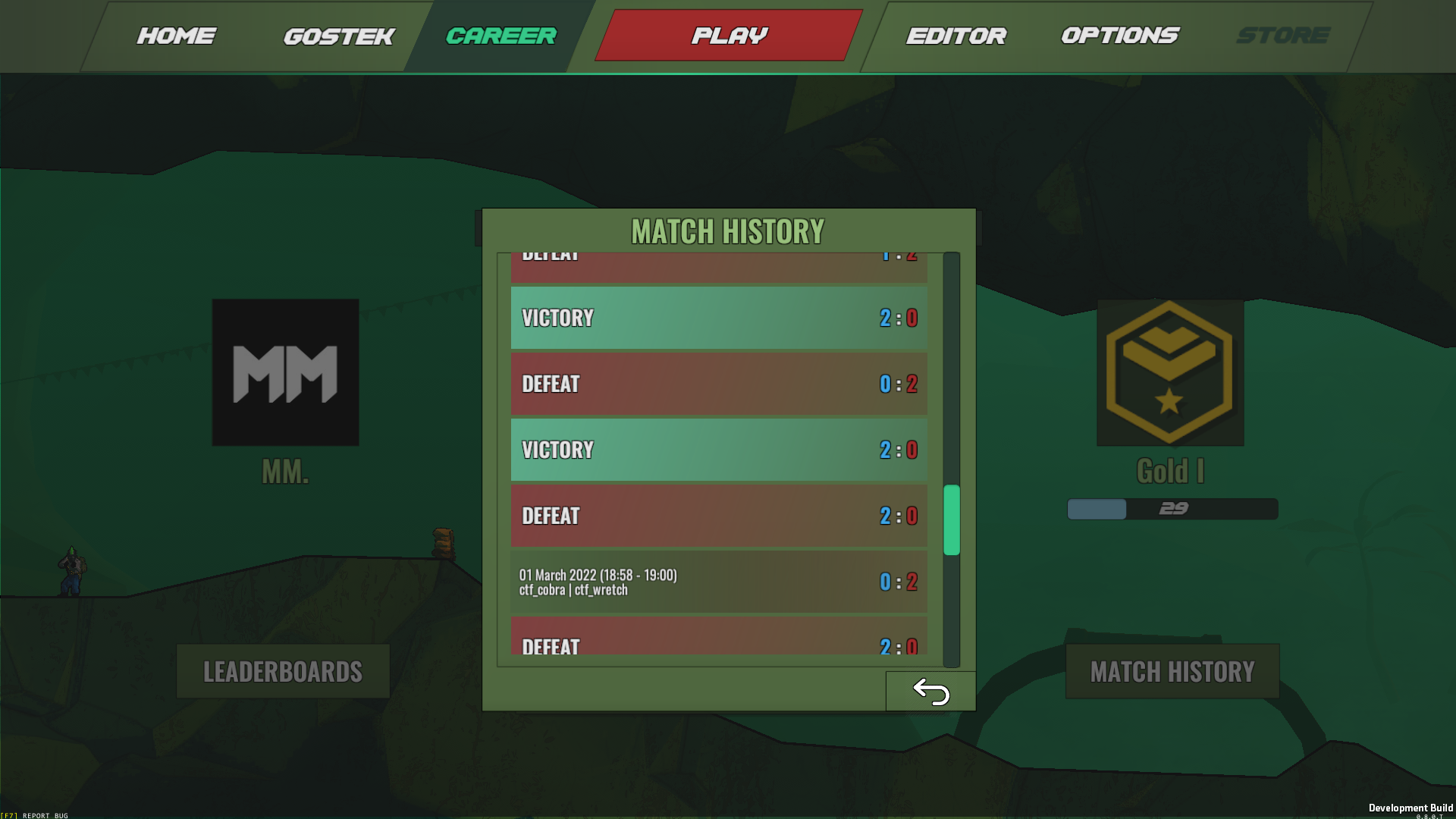