New demo patch is out fixing some important issues. Meanwhile multiplayer and Capture The Flag is coming!
Stay tuned!
MM

Environment backgrounds and skies have been improved for visibility and aesthetics: 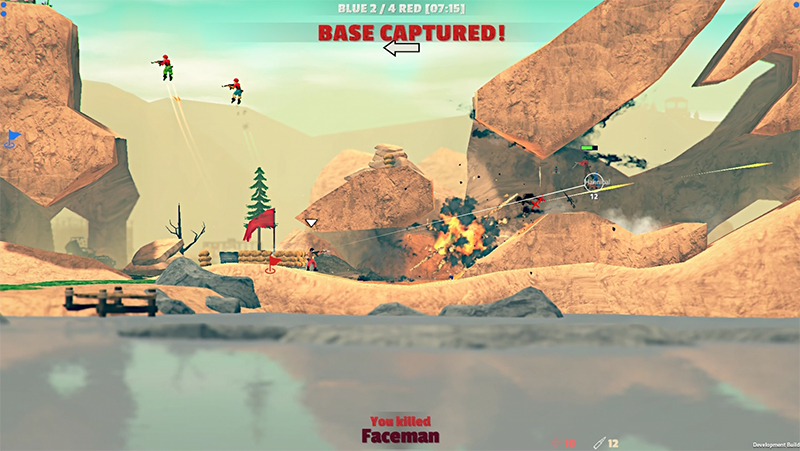 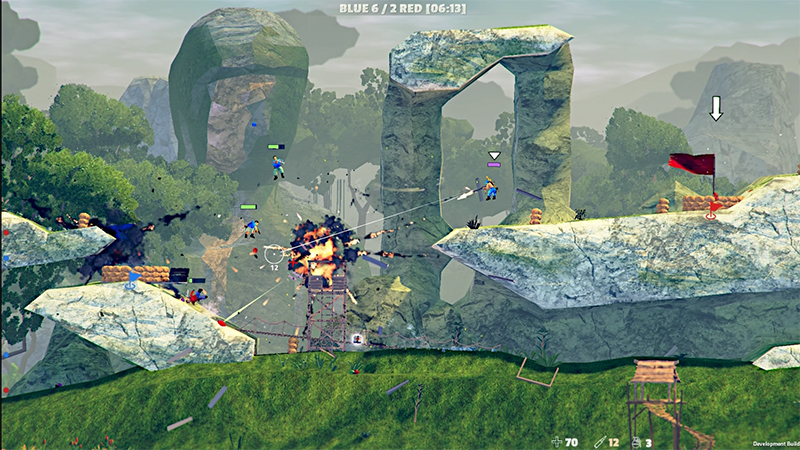 Backflips, rolls, jets, and explosion forces have been remodelled based on S1:

Ragdolls can now fall into the foreground: